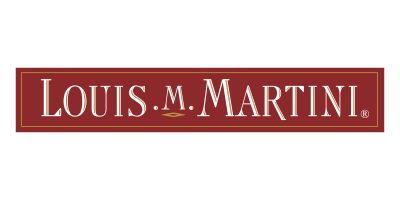 An iconic Napa Valley winery with a Legacy of crafting world-class Cabernet Sauvignon since 1933. Pioneering founder Louis M. Martini played an integral role in establishing Napa Valley as one of the world’s premier winegrowing regions. Today, the winery continues this winemaking tradition with a range of celebrated Cabernet Sauvignon wines.

One of the original five Napa Valley wineries founded after prohibition. Louis M. Martini is located on historic Highway 29 since 1933, a winery in the heart of California’s best Cabernet. When he first settled in Napa Valley, Louis M. Martini sought to source from the most coveted vineyards in the region. With the 1938 purchase of the Goldstein Ranch in the Mayacamas Mountains, he embarked on a new chapter in advanced viticulture and vineyard-driven winemaking. The vineyard, renamed Monte Rosso for its red volcanic soils, has since become the emblematic source of some of our most sought-after releases.

Today, Louis M. Martini continues to source the best grapes possible from Napa Valley and beyond.
With 80 years of winemaking experience, Louis M. Martini Cabernets have received over 125, 90+ point scores over the past two decades. Today, Winemaker Michael Eddy continues this legacy with new award-winning Cabernets every year.

Open chat
1
How can we help?
Powered by