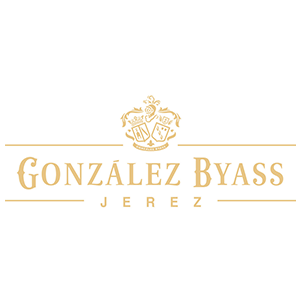 The González Byass wine story began in Jerez in 1835, when young entrepreneur Manuel María González started out as a wine trader. Rapid success led him into wine production, helped by his uncle José Ángel, known affectionately as Tio Pepe, after whom he named his first solera. 186 years later it is still very much a family concern and is now in the hands of the fifth generation of winemakers. Today the family owns 14 wineries, producing premium wines and spirits in Spain, Chile, and Mexico, where they are fully committed to preserving the natural environment for the generations to come.