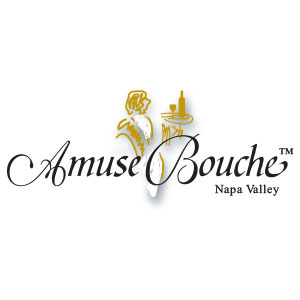 Growing up in Napa Valley in a winemaking family, Heidi Barrett was destined to become one of California’s leading winemakers. Graduated from UC Davis with a B.S. Degree in Fermentation Science in 1980, Heidi has exposed herself to a wide range of winemaking experiences and started making her own wine in 1994.

In 2002, she found Amuse Bouche, commonly known as the Pomerol-inspired Merlot from Napa Valley with her longtime friend, John Schwartz. Recognizing that the cult wine phenomenon has created an almost aspirational class structure among collectors, the partners decided to make this limited-edition wine available to a much broader consumer base.

Heidi Barrett has been a wine judge at various competitions over the last 20 years, was president of Napa Valley Wine Tech, and has graced the covers of both The Wine News and The Wine Enthusiast. She has been a featured guest on several television programs, was winemaker of the year, made Parker’s list of wine personalities of the year 1994,1995 and is on Parker’s wine heroines list of 1998. Parker has dubbed her the “first lady of wine”.